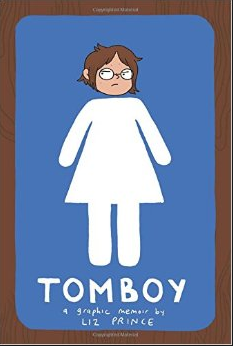 Growing up Liz Prince wasn’t what you call a girly girl. She didn’t like dressing in pink, or playing princess, or heaven help you if you tried to put her in a dress. She didn’t want any of that. Instead, she liked playing baseball, looking at worms and dead things on the ground, and running around in jeans just having fun. Liz knew where she belonged…but did anyone else? Girls didn’t want to play with her (and to be honest she didn’t want to play with them), but the boys didn’t want her around either because she was a girl! What was she supposed to do? As time passes and as new people come into her life, maybe, just maybe, Liz might find where she belongs. And maybe, just maybe, you’ll find where you belong too.

One of the hardest, and worst, things about growing up is being told that we have to fit in. That we must conform to this box that society shoves us into based upon gender, or our race, or our religion…or anything. It insists that pink and dresses and playing house are for girls and blue and overalls and playing rough are for boys. And the lines are to never be crossed. It is the worst and most damaging lie that we tell children. In this memoir Liz prince takes that box, tells it to get lost, and shows us how she find her path and place in this world. “Tomboy” a phrase once used as an insult, becomes a rallying cry of marching to the beat of your own drummer. Of being true to yourself.

Even though Liz is writing this book from the perspective of a young woman, the message, and the story within it, are ones that we can all relate too. I found myself reading and nodding along (and in some places shouting out “Yes, yes! Someone else knows what I was feeling) as Liz tries so hard to be herself, but still fit into the world around her. I was the opposite of Liz, I got along better with girls, enjoyed more quiet things, although I never did like pink. Like Liz, I had trouble finding where I fit in, still do sometimes too be honest. But like Liz, as I’ve gotten older I’ve found the groups and people that accept me as I am. And this book gives me a little bit more hope that I had before.

Liz tells her story in short anecdotes of her life, of growing up with parents that were accepting (which seems to be a rarity these days), of trying to find where she fits into the school world, and of finally finding comfort in just being herself and finding a group that accepts her as she is. Throughout these stories Liz touches on some heavy topics including dealing with bullying, of feeling like you’re alone and that no one understands you, and finally…of accepting who you are and knowing that there are others that will accept you as you are as well. She tells her story with a bit of humor, a lot of emotion, and all heart, to keep the reader engaged.

Liz’s art style could be described as deceptively simple. Much like one of her contemporaries, Raina Telgemeier, Liz uses a simple unbroken line to capture the characters and their surrounding, with a little bit of shading when necessary, but seemingly not a lot else. But while the drawings may seem simple, they capture the fluidity and the life of the character, allowing the reader to see them move and grow upon the page. In addition, each panel is laid out with care to ensure that what we see is necessary and relative to the story at hand. No panel is wasted and the images allow us to see with clarity what Liz was experiencing at the time or how she imagines others view her, such as her baseball teammates seeing her as a girly princess wanting to play catch. The movement within the illustrations will capture young readers attention and help them see that the author experiences the world as they do.

As mentioned earlier, although Liz is writing from the perspective of a young woman, this a story that all genders and ages can relate to. In fact, I would strongly encourage anyone involved in education at any level and any parent to read this book so that they understand that it is ok to be who you are and maybe get some ideas and advice on how to encourage young people struggling with these identity issues. I highly recommend the book and give it five out of five stars.

Additional note:
This is where I deviate a bit from the review to offer an additional note about books like Tomboy.

In the last several years there have been more books published about following your own path. To take the box that society tries to shove us into and shove it back. And there are some that decry that these types of books are promoting harm, encouraging kids to be different, or promoting sin, or whatever other words they can think of to say that books like Tomboy, Drama, and countless others are bad for people, especially young children and teens to read. I’m going to be nice in how I phrase this, so here’s the reality: books like this one and others help people know that they don’t have to fit into a nice little packaged box. That they are not alone in this world and that there are others like them. That they can be themselves and do well at it. Maybe some people in their life won’t like it, but that’s ok. Because they are not alone. They aren’t evil, they aren’t bad, they aren’t whatever words some adults want to use say they are. They can be proud of who they are. And maybe, just maybe, books like Tomboy and Drama can help some people get a perspective that is different than their own and understand some of the people in their world a bit better. 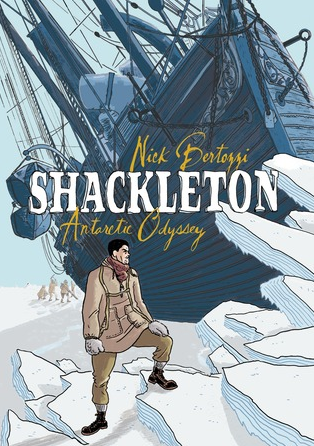 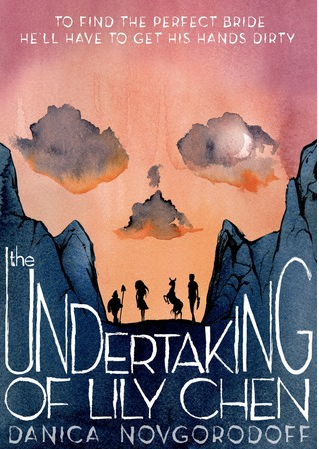 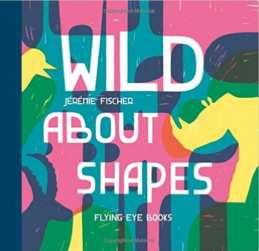