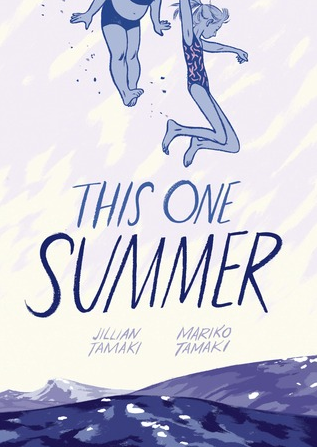 Every summer for as long as she can remember, Rose, her mom, and her dad head to a lake house at Awago Beach.  It’s a refuge, a getaway, a chance to relax and recover from the stresses of the past year.  And every summer Rose’s friend Windy and her family are there as well.  Windy and Rose are like sisters and best friends.  This year though…things have changed.  Rose’s mom and dad just won’t stop fighting.  Rose is growing up and beginning to notice the local boys and is interested in horror movies.  And a couple of the local teens have an encounter that will change things for everyone.  This is going to be a summer like no other.

This is one of those stories that is hard for me to write a review.  Because I want to write so much about it, I want to tell you what happens, but I don’t want to spoil the story.  And it’s also difficult, because the story is so realistic, so vivid, that I felt like I was reading Rose’s diary.  It feels almost like an invasion of privacy, because the story is so well told that in just a few short sentences we can understand the swirl of emotions and drama and chaos that Rose is experiencing.  Because we remember what it was like to go through that transition.  We are no longer children, but we are not yet quite adults either.  And it doesn’t matter if you’re male or female, we can all remember that time of struggle.  Wondering what it’s like to be an adult, trying to be an adult, trying to figure out what love is and not make a fool out of ourselves.  Mariko and Jillian have accurately captured the feelings of this age and make the reader feel like they’re actually participants in what’s going on, not just mere observers to the world.

Mariko lets the reader feel like we’re taking a peek into Rose’s diary as she remembers that summer and we feel and see what she does. The dialogue make it feel like we’ve stepped into a local school and we’re hearing teens from today talk about what’s going on in their lives.  But we can also feel like we’re stepping back into time to the 90’s and the dialogue would still feel the same.  So many authors struggle with trying to be real teens, it’s like they’ve forgotten what they were like and imagine that everyone talks in complete sentences.  But not in this story.  Here we have the broken sentences, half words, not real words, and everything in between.  It allows the reader to recognize themselves, to remember what it was like to be that age whether male or female.

The artwork for this story is absolutely gorgeous and breathtaking.  Jillian uses a simple color palette of blue and white that not only captures the emotion and intensity of the story, but ties into the setting of the story at the lake.  The lake captures idea of swirling chaos and beauty that we see and feel when standing on the shore.  The intensity of emotions and memories and growing up.  It is the very essence of memory and helps the reader get into the mood that we’re reading Rose’s diary or we’re watching an old home movie, where the film has faded slightly, but we can still feel and be a part of the story.  The design of the characters though is my favorite aspect.  There are no “perfect” bodies or super models.  We see real people, real teens.  Skinny, chubby, fat, slim, muscular, old, and everything in between.  In other words real people.  It isn’t something shows up often in young adult books, and I am so glad to see it here.

This is one of those books that I could give and recommend to so many different groups: to teen girls just at that age of childhood and adulthood with so much to look forward to and to fear; to women that want to remember what it felt like at that age–the first crush, the separation of childhood friends, of growing up; and to guys that just want to understand the depth and emotion that this age holds. I give this book 5 out of 5 stars and look forward to seeing what Mariko and Jillian do next. 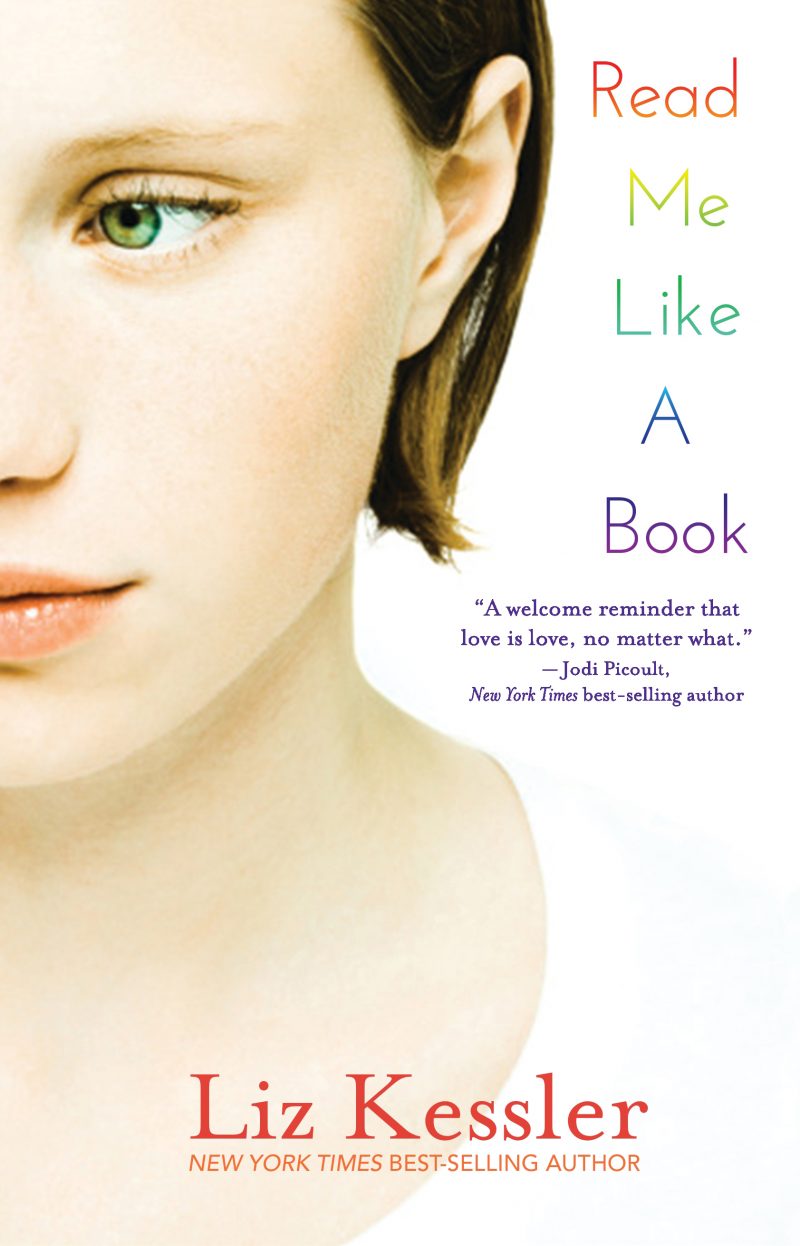 Ashleigh, well she prefers Ash, is just about to take her A exams in a few months and figure out… 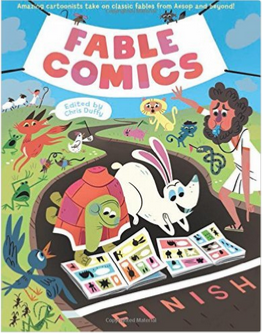 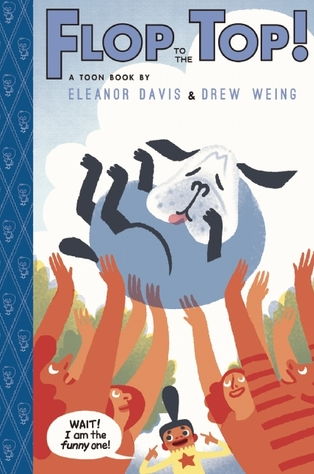 Flop to the Top